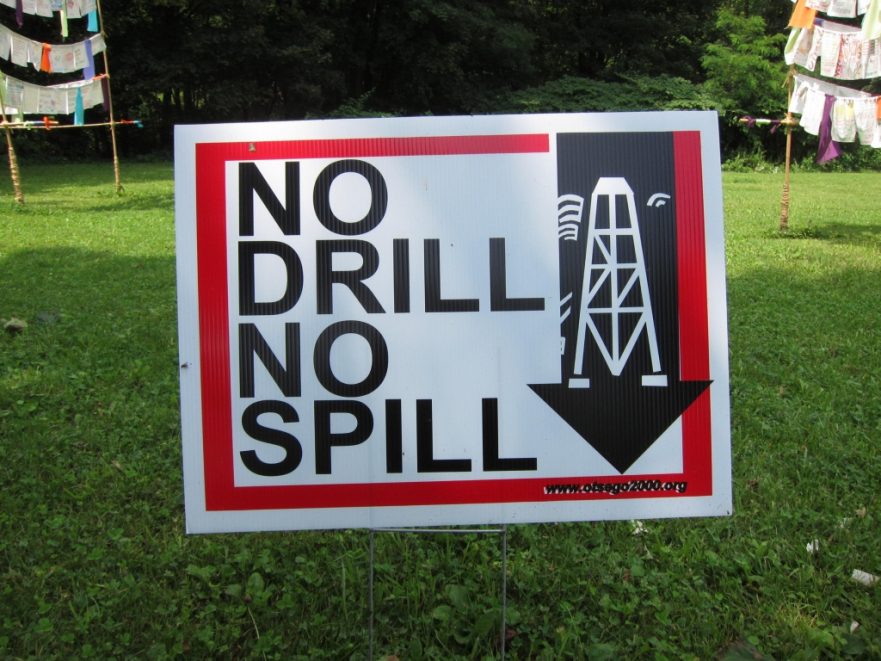 This time last year uproar was caused in the country as Fracking stole the headlines across our national news. When Cuadrilla were granted permission to set up the largest fracking site in the UK. We have noticed in the news that Fracking is coming back to headlines and we do not want to sit on the fence in such a delicate situation although Atwel James feels like this is definitely a topic to talk about, especially since it could influence so many homes.
What is it? It is basically a way in which the government can try to become more self-sufficient by extracting Shale Gas from the ground. It does this by building a kilometre well deep into the ground and creating a compound with a mixture of sand, water and Polyacrylamide. It’s pumped it and causes the sand to expand the tiny cracks in the ground forcing the Shale gas to go up the surface.
Good?
It certainly seems good on the face of it and there are admittedly advantages. Apparently, it could create over 70,000 jobs in our country, but the accuracy of this figure has been strongly questioned by environmentalists and local charities.
More controversially £100,000 is given to local residents as a way of compensation or maybe just a way to get people to calm down. They would also be given a 1% share of the profit which is not bad considering it could be millions.
Bad
Since fracking began in America and also in Lancashire, where it is believed to be home to plenty of Shale gas, there have been Earthquakes as a result. Earthquakes exceeding 2 on the Richter scale. Considering Lancashire is not near any tectonic plate, it only makes it seem bizarre to have such Earthquakes and scientists believe these earthquakes are man-made as a result of Fracking.
Furthermore, in parts of America like in New York and countries like France have banned fracking as it also contaminates the local water supply. Methane was leaked into local rivers and lakes making them a highly contaminated threat to nature and ourselves.
Influence on our homes
It is unclear as to how much it will reduce the price of our bills, but it would not seem so significant. Also, it could really affect homes in Lancashire since so many parts of Lancashire are suspected to have Shale Gas, whether you live just past Oldham, near Preston, near Warrington and Widnes and are even as close as Cheshire. It seems to be so present in Lancashire, houses are never far away from potentially living next to their worst neighbour (a fracking company). The only real influence this could have is either demolished houses or devalue the houses near such sites since nobody would want to live near such a risky site or noisy site. Residents in Lancashire near fracking sites have never seemed comfortable living next to the sites. One resident claims it is ‘impossible to have a conversation for hours in the house each day’.
Overall
Atwel James thinks that it is not the best of deeds to carry out fracking, simply because they are alternative and safer ways to become self-sufficient, like the use of solar power and wind turbines. Fracking if there’s any reason for it to be called wrong is because it’s a bit like Britain’s worst neighbours. Except in this case you cannot put it on watchdog and you just have to put up with it and are paid to put up with. Nonetheless, paid a formidable sum for just sitting near a site to mess around with the ground.