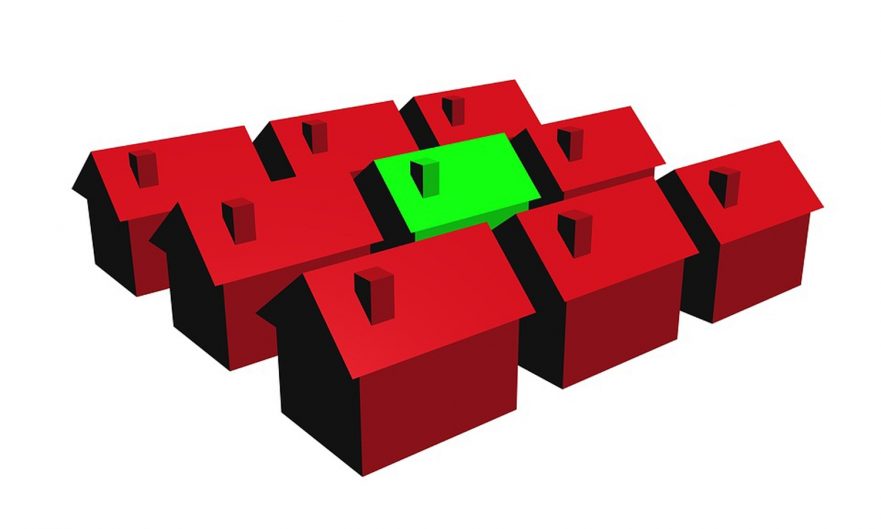 Looking for student houses can be tiresome for many. In Manchester, this student house area is most notably the area of Fallowfield and Ladybarn, despite being 3 miles away from their campuses. Students, if anything, are fed up of being treated by certain estate agents that just rip them off blatantly. We at Atwel James are writing this as part of the blog to express our empathy and concern for students.

As a company that helps support students, we would consider ourselves as unorthodox as we treat our students like we would anyone else, although sadly today the norm has been to rip student’s by estate agents. Students pay on average 300% extra rent in a house than if they were simply residents. For example, students may be asked to pay up to £100 (casually) a week for their room. Houses often given are usually around 5 bedrooms. In addition, these houses would make bedrooms crammed. For example, they would place a bedroom on the ground floor which comes with its own problems. They make a 3 bedroom house into a 5 bedroom house which is unethical. They do this just to rake in money that students require. In a house in the example given above, that would be £500 a week. What would be included in so much rent, surely an amazing room at least with a state of the art kitchen and bathroom, furnished to perfection, decorated to beauty? To simply put it, no. None of these are a reality. Recent studies show that over 50% of students homes (like a student home is any different to a normal home) are squashed and compact.
So we can clearly see how student homes are poor and not fit for purpose, so why would they choose them. Well because the halls they are put in before this are even more expensive and offer the exact same poor quality shelter. There’re no wonder students are going out at night as why would they want to stay in?
Estate agents do have a right to charge slightly more because students need their house from a specific time each year and estate agents want the houses to be filled with students rather than locals, but the prices charge are undoubtedly excess. With most estate agents also asking for a deposit and first instalment of 3 months’ rent before their student finance has been given and even before they have moved in. There is without a doubt that students, despite their mad personality and wild antics, are indeed being placed on the tip of a word when it comes to value for money and their property.
In addition, students are sick of hearing the question ‘oh, so you decided to rent a place?’ the reason why students are sick of such question is because it really is not as if students have a choice. They didn’t decide to rent or to buy a property because it is obviously not possible. With the handicap of such high rent instalments too, it becomes even more difficult for students to buy a house when they grow older as they have been snapped out of their money as a result of high rent, which in turn lowers the demand for houses and can damage the housing market as well as make an excuse for the government to build fewer houses.
Atwel James thinks that the government needs to try and do more to help students recover from such a messy situation that they are being forced into. The highest expenditure for students is their property so if we could lower this, we could also lower their loans but still ensure that the student has more money in their pocket. Which would not only be a positive for students to have affordable housing but also for the tax payer as we could save MILLIONS a year as a result.