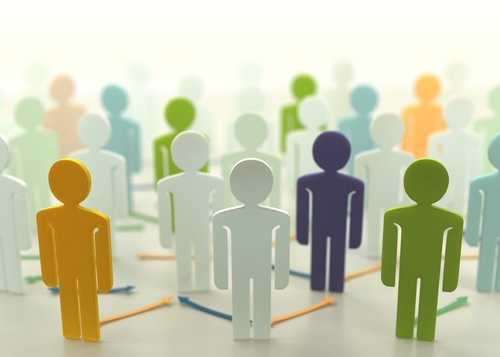 Firstly, does the sun provide us with enough energy?
The sun provides us with 3.85 yotta joules (X1024). Putting this on a scale that is more energy in an hour than the entire Earth uses in a year. Or we can say that just 14 and a half seconds of this energy from the sun, is as much energy as we use for the entire day globally.

Why do we care, as part of the housing market, about solar energy?
Simply put it…money. In October 2015 Ofgem announced ‘the average UK household bill will be £1,345 a year on gas and electricity’. Solar power is the way forward; a renewable efficient source of energy that could power all the electricity in our house and would cost almost nothing. Bloomberg reported that Chile once produced so much solar power energy it had more energy than that of which was being used locally and caused the price of energy to go down to zero. Not to mention May 2016, when Germany’s electricity prices went negative due to so much power! On a similar thread Apple’s energy farm is producing more solar energy than it can use and is selling the excess energy as ‘Apple Energy’.

Some can argue that the rate in which we are using solar is still incredibly poor as we can only use a fraction of this energy. In addition, just over 1% of our world energy is as a result of solar power. People in their houses are still massively reliant on traditional forms of accessing energy from non-renewable resources oil, gas and coal. Therefore, you can conclude solar power is not effective today.

Nonetheless, the rate in which we are growing in our use of solar power is encouraging and houses across the globe are only waiting for the solar power revolution. The question is when not if. In 2016 we are using 97 times more energy from solar than we did in 2004. In 2014, the International Energy Agency predicted that by 2050 solar power could supply 27% of our energy.

What about the clouds, after all the UK isn’t famous for her burning sun? Elon Musk, the CEO of Tesla, said that it doesn’t matter, 80-90% of the suns energy still comes through the clouds and we can only expect an increase of using solar powers. In fact, our home in Manchester was granted a Nobel-prize for discovering Graphene, the world’s first 2D material. That has now been used to allow solar panels to produce energy by using the rain itself, though this technology is at its primary stage.

Overall, what can we expect it to do to our property in houses? Germany wants to be 35% solar powered by 2020, China 20% by 2030 and respectively and Sydney in Australia wants to be 100% by 2030. What can we expect for our houses in the UK in the long term is unthinkable, but there is no doubt that the arguments against solar power supplying our houses with energy is an argument weakening as time goes on and the future is waiting for the Solar Revolution!